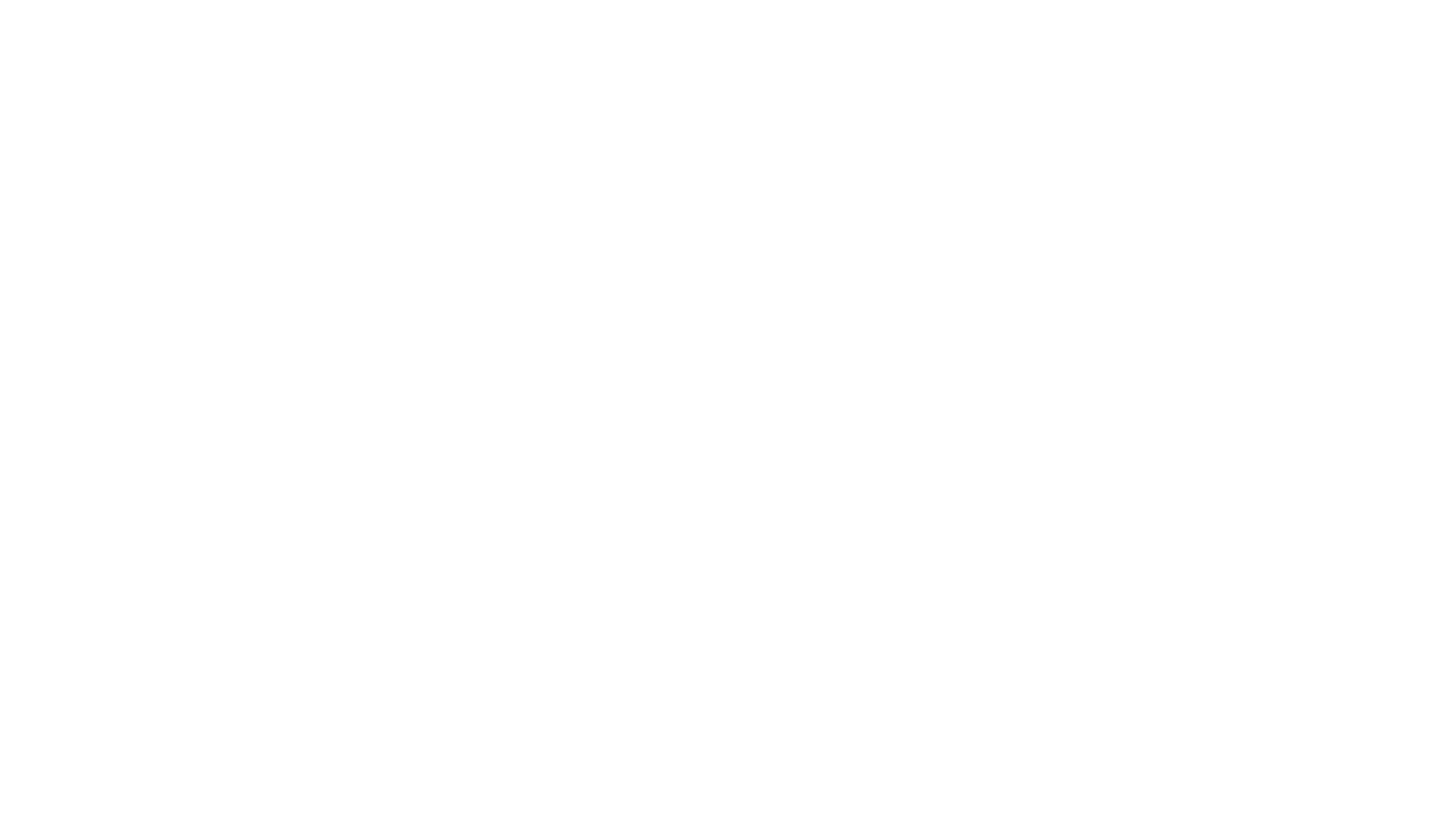 We want to help you and your family take their next step in Christ! To find out more about who we are and what we believe, click on the link below.

We meet every Sunday and Wednesday in-person and online. We'd love to get to know you. Join us for our next service. 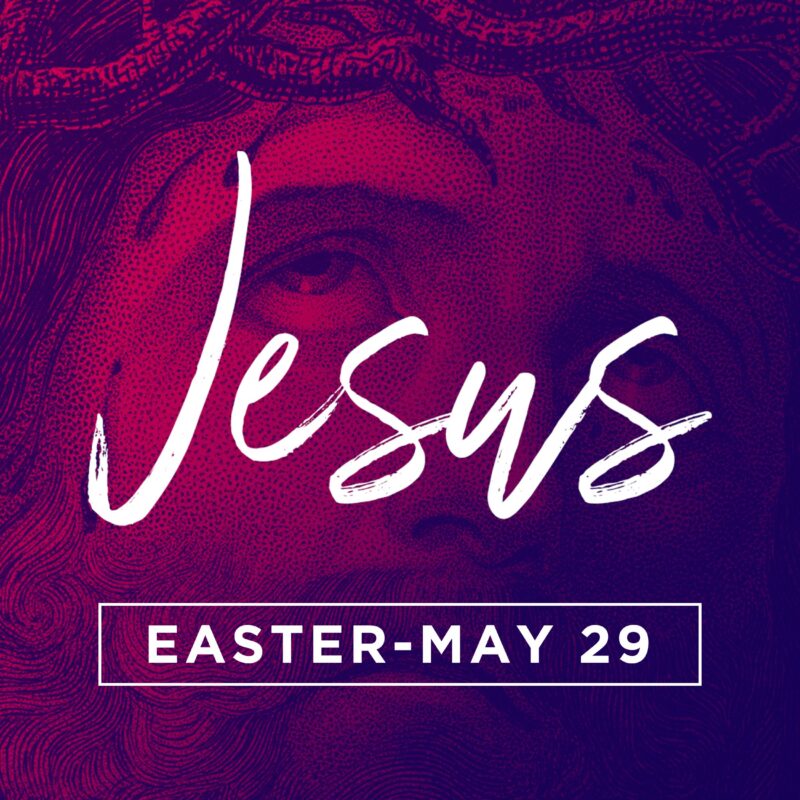 Jesus was buried in a borrowed tomb. His enemies thought that that was all there was to it, but on the third day, the Spirit of God entered that cave and breathed life into his nostrils and his lungs and he stood to his feet and discarded the shroud of death and he walked out of the grave, victorious over death — and he lives today.

And then, over the next 40 days he appeared to his followers on many occasions, giving them conclusive proof that he is, in fact, who he claimed to be: the Son of God, the King of all Kings and the Lord of all Lords. On this Easter Sunday, we begin a new series called “Jesus.”  We will spend the next few weeks examining closely the person of Jesus Christ. 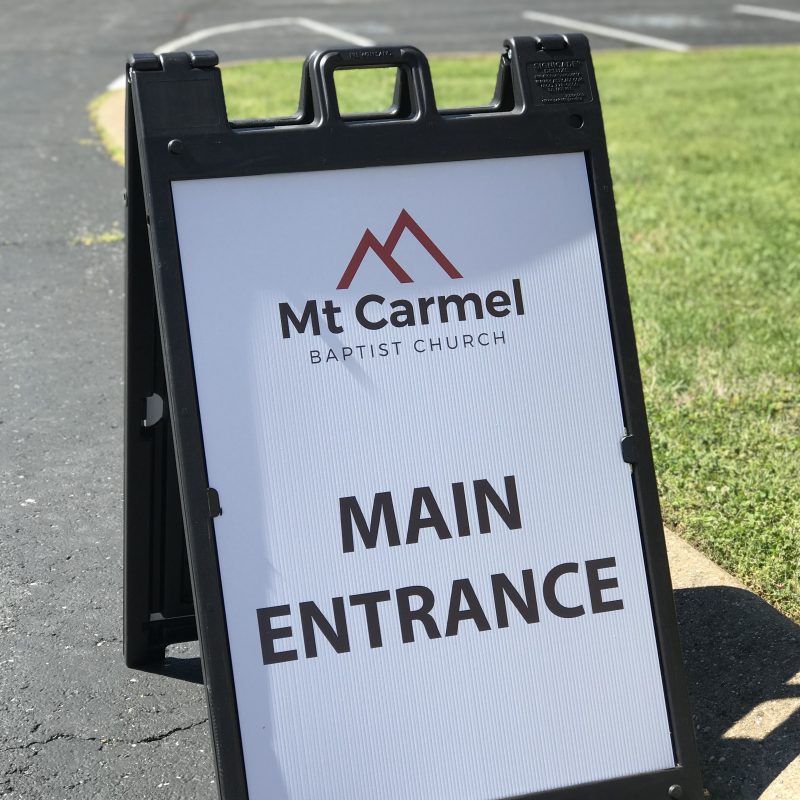 Learn more about what to expect when you visit our church for the first time. We would love to save you a seat and make you feel at home. 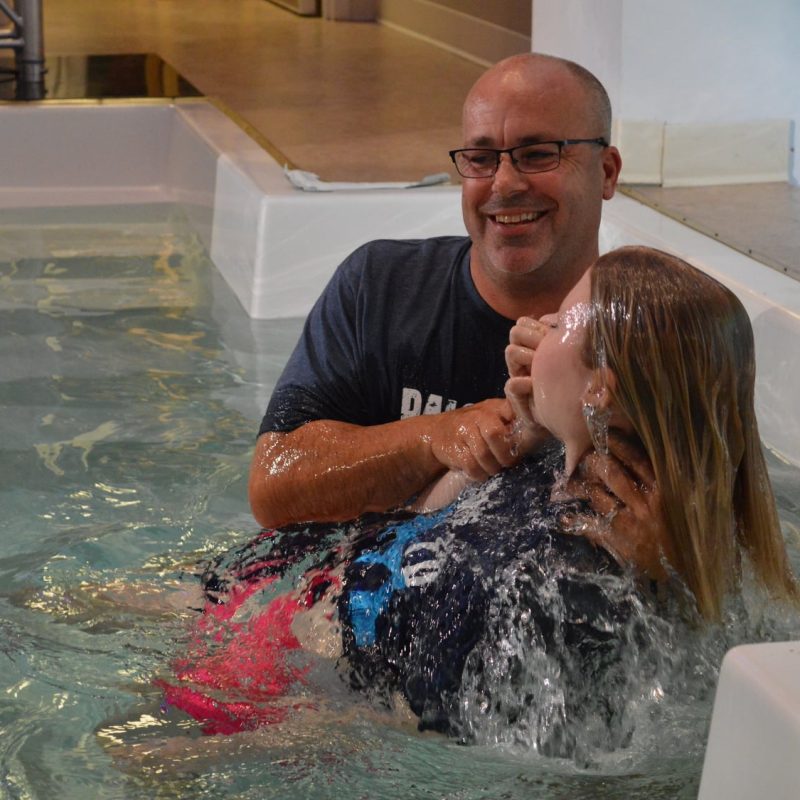 Whether you are ready to follow Jesus, make a decision to be baptized, or become a member, we are here to help you take your next step. 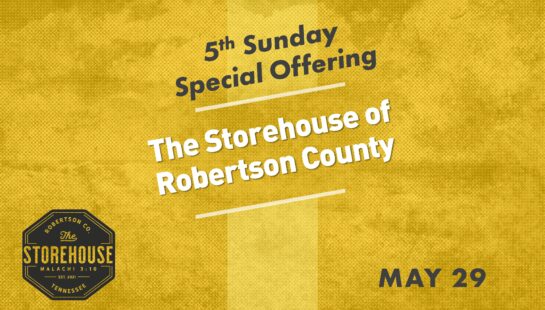 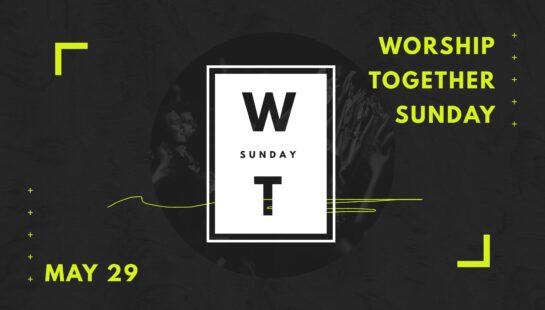 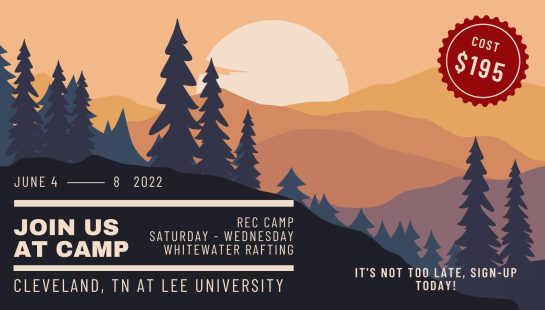 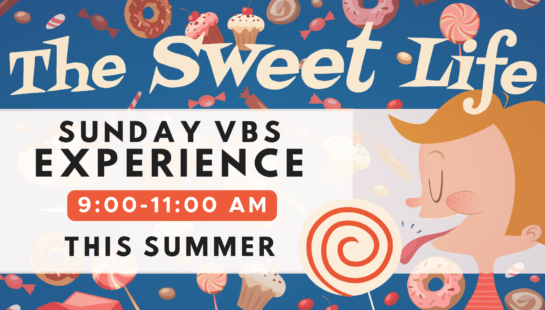 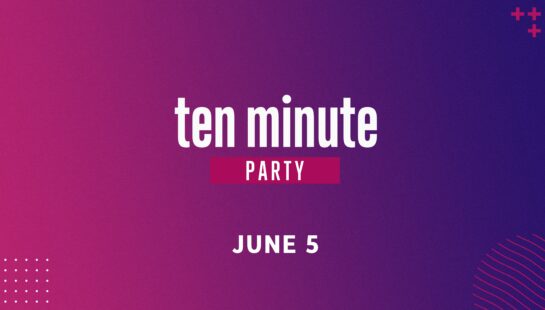 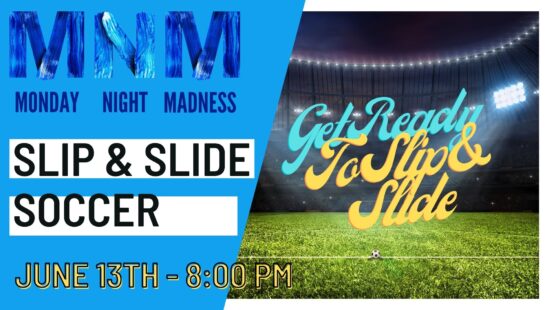 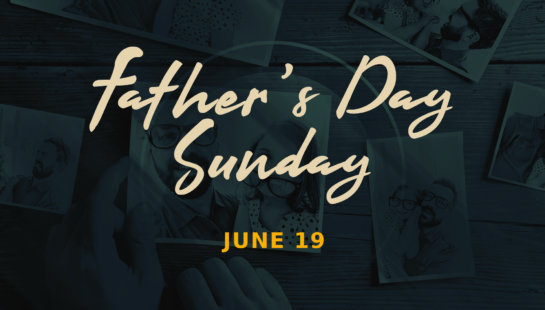 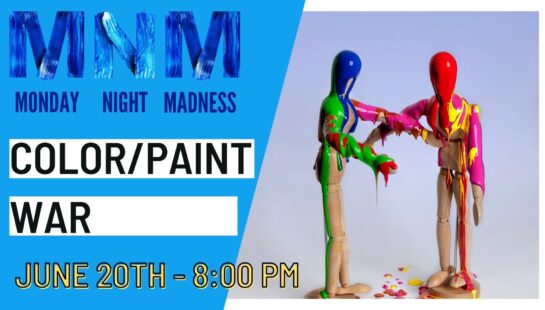 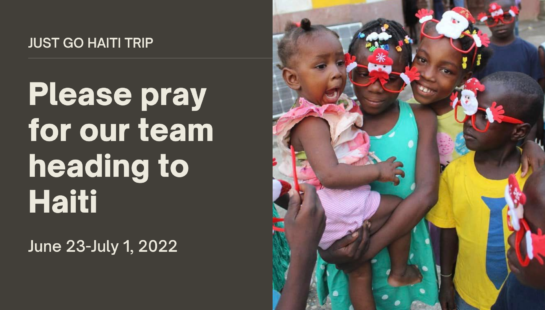 Helping people take their next step in Christ.

Follow us on social media to stay connected with us throughout the week. 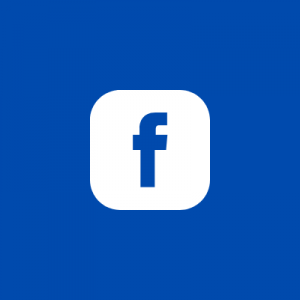 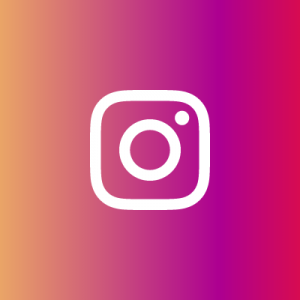 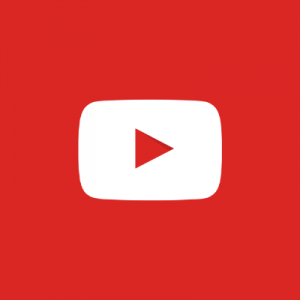 Giving online is safe and easy. To give online, click on the link below. Thank you for your generosity!

We'd love to hear from you! Contact us below and our team will be in touch with you!